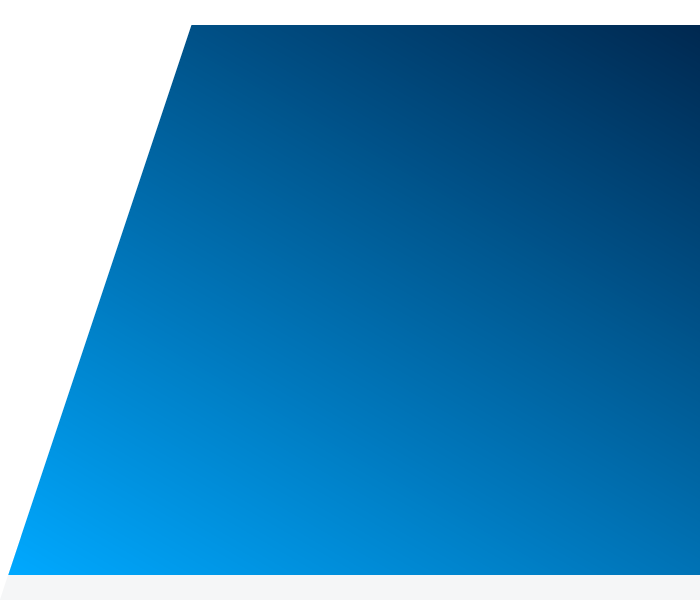 The U.S. Supreme Court halted the Biden Administration’s OSHA ETS vaccine mandate for employers with 100employees or more. The 6-3 decision by the Court in NFIB v. OSHA enjoins the Administration from taking further steps to implement or enforce the OSHAETS.  Covered employers that had taken steps to comply with the OSHA ETS’s January 10 compliance deadline may now decide whether to withdraw that policy or proceed with their own vaccine mandate, independent of the OSHA ETS.

Also, the Court authorized the Centers for Medicare and Medicaid Services (“CMS”) to proceed with its vaccine mandate, which the Court reasoned was consistent with federal authority granted the agency by Congress. This 5-4 decision by the Court lifts prior injunctions that lower courts imposed on the CMS vaccine mandate allowing the rule to be implemented and enforced against CMS-approved healthcare providers.  We note this rule only applies to CMS-approved healthcare providers.

The Court published an opinion in an unrelated case using procedural labels suggesting that no further opinions would be issued today. Because the vaccine mandate cases are on the Court’s emergency docket, we noted opinions in these cases could still be issued at any time and we know many employers are thankful these decisions came sooner rather than later.

If you have questions or would like additional information about anything discussed in this Client Update, please contact a member of the Maniaci Team.

«  back to all articles
next article » 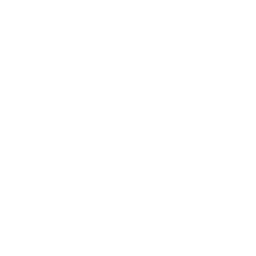 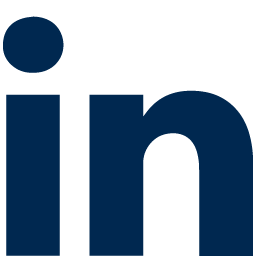 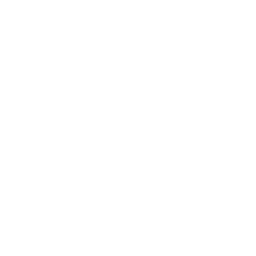 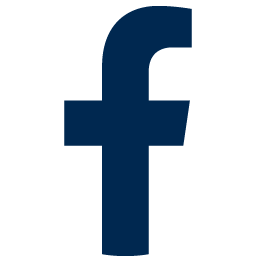 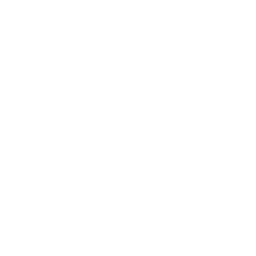 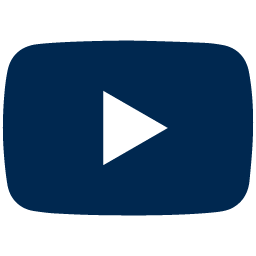